Loaded potato skins on a keto diet? Nah, not so much. However, these loaded fauxtatoes skins are sure to satisfy that same flavor profile!

I had my first loaded potato skin at TGI Fridays over a decade ago and was immediately hooked. They're sort of like a fried mashed potato that is filled with cheddar cheese and bacon bits,  and topped with sour cream and green onion. You know, the works!

I immediately thought about going the cauliflower route as a replacement for the potatoes. The problem is... I don't exactly love cauliflower. It's also quite a process to prepare and I wanted something super simple I could throw together.

This recipe is painfully simple, but it still delivers on all of the flavors. That's something I can fully get behind!

One VERY important thing about the foods I try to create is that I try to make them simple, delicious, and relatively inexpensive, unless it's a special occasion. All of the ingredients for the recipe were were already staples in my kitchen and pantry, making it super affordable and easy.

If you're looking for a cracker or chip substitute, you should definitely try my  Crispy Cheddar Crisps. You could try the same technique and make bacon flavored crisps, too!

These can be served as appetizers or even a quick snack. I've been known to eat these for dinner sometimes too, just because they're that good.

If you're not a fan of cheddar, you could certainly use a different type of cheese. Parmesan or any other type of hard cheese should work fine.

Make these even more decadent and delicious by dipping into your favorite creamy dressing. Ranch works well, but Bleu cheese just melts my bacon-fueled heart! 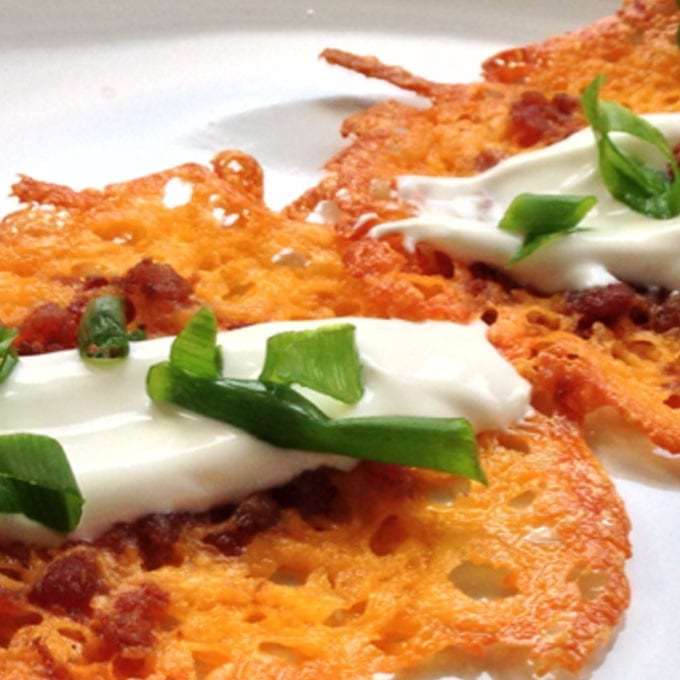 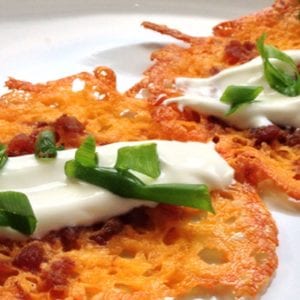 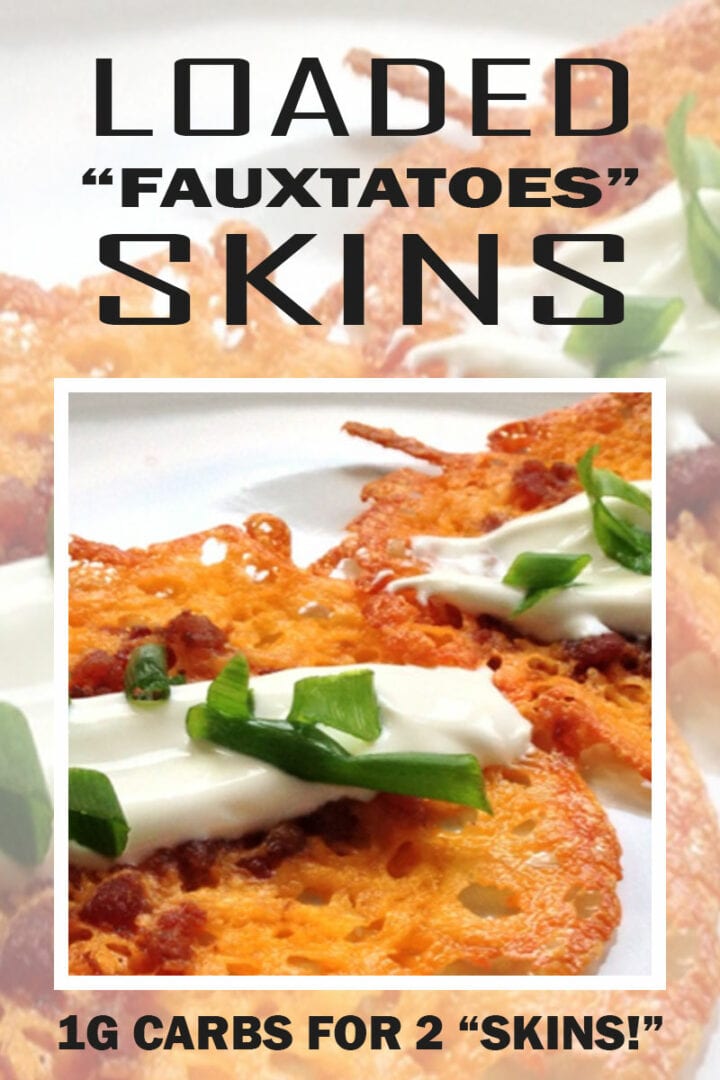